Quarantine at govt centre must for all inter-state entrants: Andhra DGP

0 2
Share
Coronavirus
Nobody will be allowed to contravene the lockdown regulations in place, DGP Gautam Sawang said.
TNM Staff
Subscribe to our newsletter 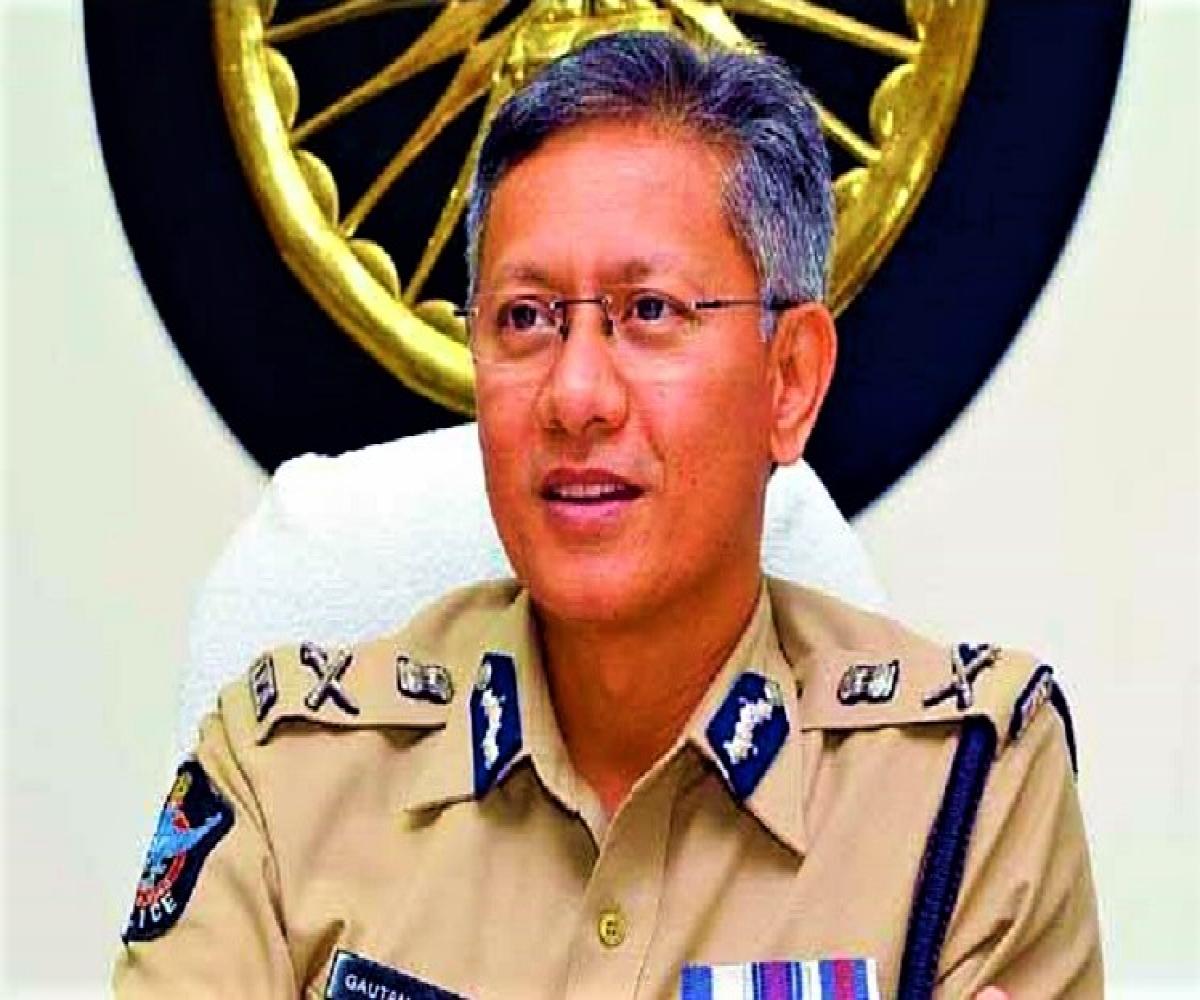 File photo
Andhra Pradesh Director General of Police (DGP) Gautam Sawang said on Thursday that any individual crossing over the border into the state will be mandatorily subjected to a 14-day quarantine.
Speaking on Thursday to the media, Sawang stated that since Wednesday, there have been attempts by many people to enter the state from neighbouring Telangana.
With reports continuing to come in of people belonging to Andhra Pradesh converging at various points along the interstate border with Telangana, the AP top cop maintained that nobody will be allowed to contravene the lockdown regulations in place.
On Wednesday night, the AP-Telangana border had witnessed tense scenes after a few hundred people, mostly students, armed with permission letters issued by Telangana Police, had tried to return to their homes in Andhra Pradesh.
However the Andhra Police had stopped their entry leading to tension for a couple of hours. Following intervention by both the two state governments, the students were allowed to cross over to Andhra Pradesh where the police took them to an isolation centre for observation.
The AP government had earlier announced that people from outside would not be allowed entry into the state during the lockdown period. However, with many Paying Guest (PG) and working people’s hostels in Hyderabad shutting down to the COVID-19 lockdown, people staying in these places were forced to return to their hometowns in Andhra Pradesh.
Chief Minister Jagan Mohan Reddy on Wednesday also made the same appeal.
“I feel bad that we have to stop our own people from returning to their homes. Yet, I humbly request people to avoid travelling across states, or districts or towns or villages within the state,” he said.
“Yesterday, we took in 44 people as we couldn’t refuse them. From Markapuram, Addanki and Kandukur, another 152 people were also taken in from a humanitarian perspective. It is now inevitable to keep them in quarantine for 14 days. We cannot send them home right away, as we don’t know if they’ve contracted coronavirus,” he added.
Read: Jagan requests all Andhra residents and natives to refrain from travel
Body 2:
0 2
Share FacebookTwitterGoogle+ReddItWhatsAppPinterestEmailLinkedinTumblrStumbleUponVKDigg

Look Who Took The Zebra Crossing Amid Lockdown In Kerala

Two more COVID-19 deaths in Andhra, as total number of cases rises to 266

Richa Sharma: I really want to sing a romantic number

Siddaramaiah Asks For Special Package For Those Hit By Lockdown