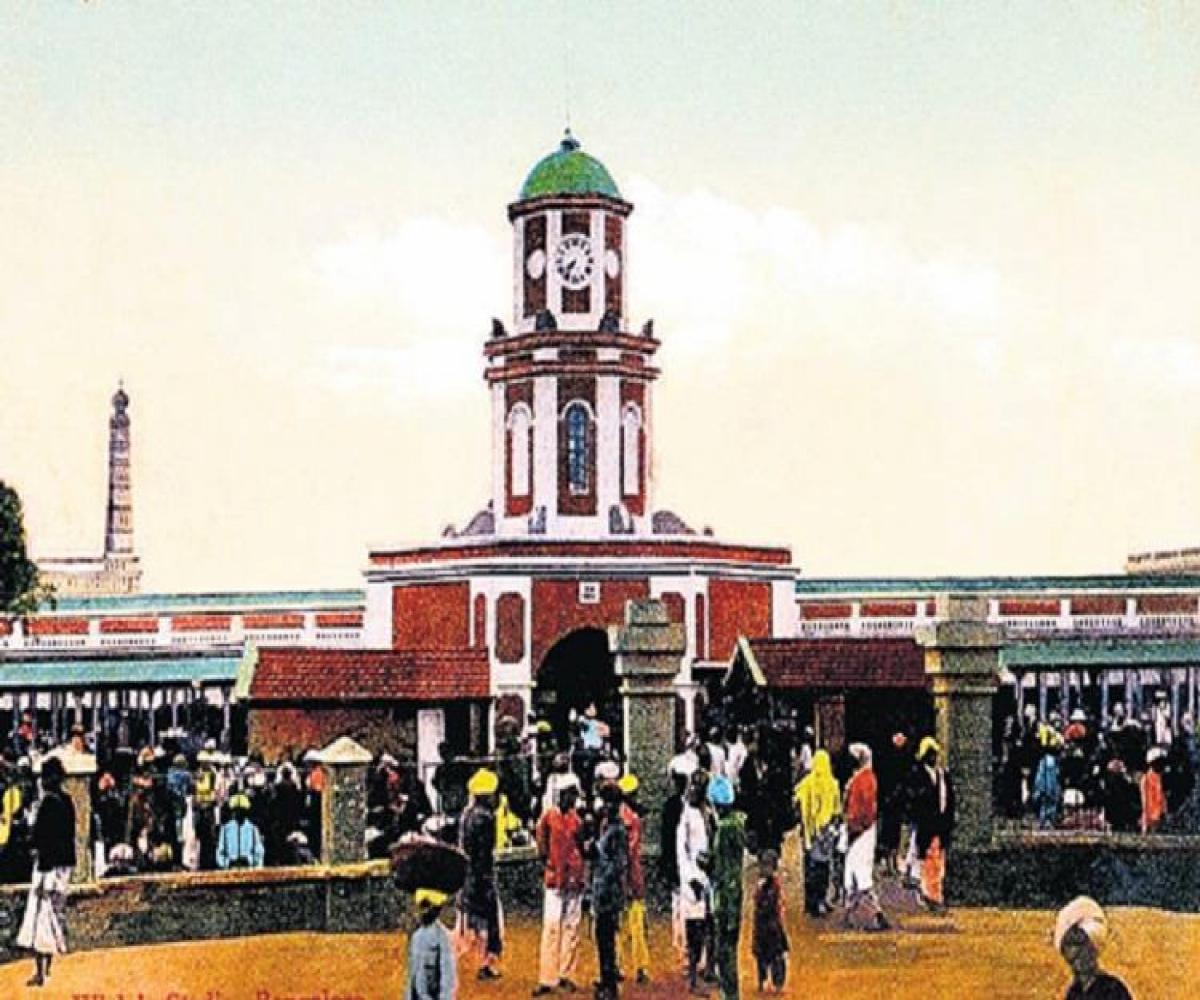 The Bengaluru civic body, , Bruhat Bengaluru Mahanagara Palike on Friday decided to shut down Russell Market till April 14 midnight as shopkeepers were not following the social distancing norms.
A decision to this effect was taken after the Brutal Bengaluru Mahanagara Palike commissioner BH Anil Kumar received information inputs that the traders were not abiding by the social distancing norms.
“BBMP has decided to close down the iconic Russell Market till April 14 midnight as social distancing measures were not being followed despite repeated warnings,” Kumar tweeted.
In his order, the BBMP joint commissioner of East zone said some of the shops had been allowed to operate to ensure uninterrupted supply of essential commodities.
However, the requisite social distancing norms were flouted at the Russell Market due to which it was decided to shut it down, he said.
Section 144 has been imposed in Bengaluru till April 14 in the wake of the nation-wide lockdown. Not more than five people can congregate in a public place. Markets have been allowed to function between 8 and 10 am.
BBMP officials said that there were no markers in Russell Market and the traders were not practising social distance. “A lot of people were gathering in one space,” the official added.
Earlier on March 27, Bengaluru South MP Tejasvi Surya attempted to shift a part of KR Market’s traders to National College Grounds in a bid to avoid crowding the primary market in the city. This too, backfired as large crowds gathered at National College Grounds and did not maintain social distance.
This market at the grounds was shut down by the BBMP within a day for similar reasons as well. Until the lockdown exists, two and four-wheel vehicles have been banned from plying. People intending to buy groceries have been advised to walk to the stores closest to their homes.
Read: Part of Bengaluru’s KR market shifted to new location, closed down after crowd gathers
Body 2:
karnatakanews
0 3
Share FacebookTwitterGoogle+ReddItWhatsAppPinterestEmailLinkedinTumblrStumbleUponVKDigg

Apple Watch Series 5 is on sale for $300 at Amazon