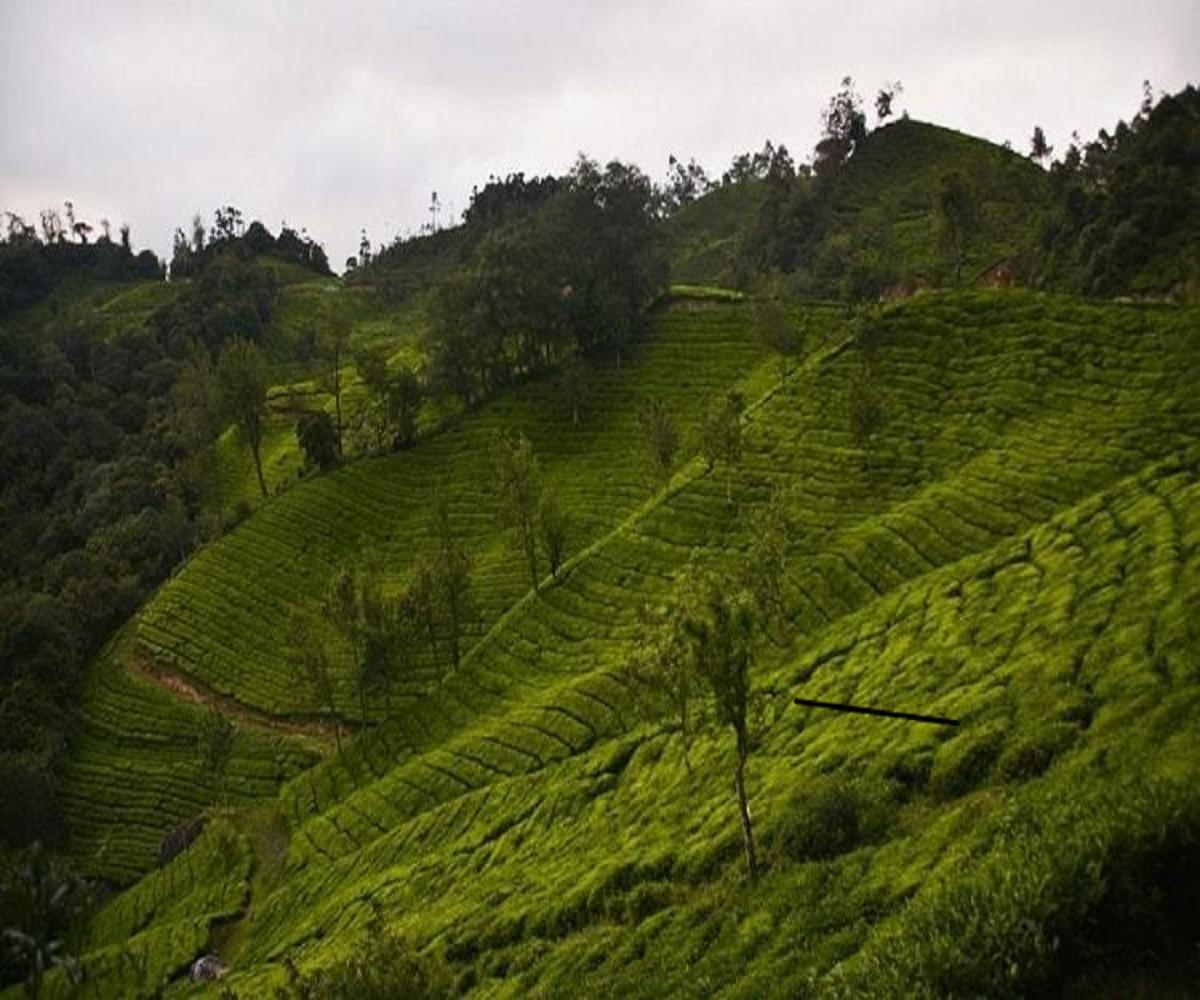 Representational image
Karnataka on Thursday said Union Minister for Environment, Forest and Climate Change Prakash Javadekar has agreed to hold discussions with the states individually regarding implementation of the K Kasturirangan committee report on the Western Ghats.
“The Chief Minister, expressing the state’s opinion, said gram panchayats, taluk panchayats, zilla panchayats, elected representatives and the Cabinet have rejected the draft notification of ecologically sensitive areas according to Kasturirangan committee report in its present format,” Karnataka CMO (Chief Ministers’ Office) in a statement said.
The issue came up after Chief Minister BS Yediyurappa on Thursday participated in the video conference held by Javadekar on implementation of the report and discussed the draft notification on ecologically sensitive areas (ESA) in the Ghats.
The chief ministers of Kerala, Karnataka, Goa, Maharashtra, Gujarat and Tamil Nadu also asked the Centre to expedite notification of ecologically sensitive areas  during the same video interaction with the Union minister.
A draft notification was issued in October 2018 mentioning the ESAs.
Since every state has different problems and challenges, it is not for the central government to issue an identical notification for all states, the Chief Minister explained, adding that Javadekar expressed his consent on the matter and said that he would discuss the issue with the states individually.
Karnataka Forest Minister Anand Singh; Chief Secretary T M Vijaya Bhaskar; Chief Minister, Ministers and senior officials of Maharashtra, Kerala, Goa, Tamil Nadu and Gujarat; participated in the video conference.
The Kasturirangan Committee in 2012 had suggested declaring 1,592 villages along the Western Ghats as ecologically sensitive areas, which would heighten conservation measures there, and according to the government, this would put restrictions on developmental activities in these villages.
The Madhav Gadgil Commission, formed in 2010, had recommended that 64% of the Western Ghats be declared ecologically sensitive, in its report submitted to the government in August 2011.
However, in 2012, the Environment Ministry formed a working group on Western Ghats under Indian space scientist K Kasturirangan to examine the Gadgil Commission report and recommended 37% of the Ghats be declared ESAs.
Meanwhile, activists have argued that the Gadgil committee recommendations are implemented especially in light of frequent natural calamities.
J Manjunath, a conservationist and founder of The Wilderness Club, said, “We completely reject the Kasturirangan report and demand the implementation of Dr Madhav Gadgil report.”
Joseph Hoover, another conservationist has demanded stricter norms.
He said, “Despite restrictions imposed by eco-sensitive zone notification, rich and influential people are constructing private residences and stay-homes around Bandipur tiger reserve. At most times, there is acute water shortage in the region but these politically connected and well-heeled people are constructing swimming pools.”
He added, “Bandipur tiger reserve field director, T Balchandra, has written to Chamrajnagar Deputy Commissioner, asking for the illegally constructed houses to be removed. Despite being told to stop the work, the  transgressions continue unabated. There are far too many resorts and home-stays in and around Bandipur tiger reserve.”
(With PTI Inputs)
Body 2:
karnatakanews
0 3
Share FacebookTwitterGoogle+ReddItWhatsAppPinterestEmailLinkedinTumblrStumbleUponVKDigg

Ghoomketu review: The Nawazuddin Siddiqui starrer is a drag

Avatar 2 to resume production in New Zealand next week

Phase 1 of Unlock 1.0: List of places that will be open in Karnataka from June 8

Govt launches two apps to give real-time info on rainfall, urban flooding in…