0 2
Share
Coronavirus
Officials said that the man had no travel history abroad.
TNM Staff
Subscribe to our newsletter 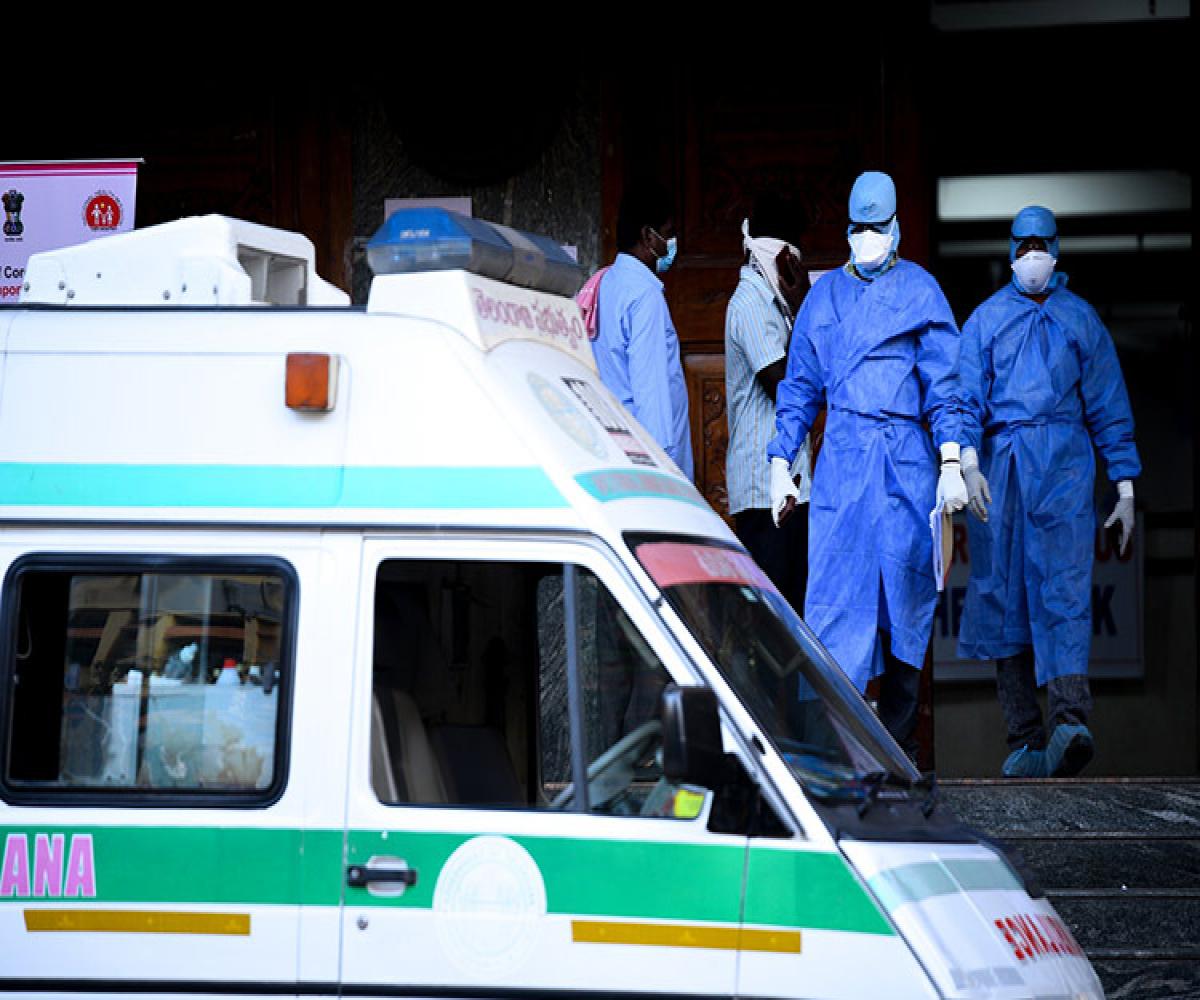 A 75-year-old man from Karnataka’s Bagalkote, who had tested positive for COVID-19 on Friday, died later that night. According to Bagalkote Deputy Commissioner K Rajendra, the man had no history of travel abroad. However, his son and daughter, who are residents of Bengaluru, had traveled to Bagalkote 10 days ago. His death brings the total number of cases of death due to COVID-19 in the state to four. He was the first man to test positive in Bagalkote.
“At around 8 pm, the man passed away. Seven of his family members and three others have been quarantined. The son and daughter tested negative. The last rites were performed early hours of Saturday. The last rites had to be performed as per protocol. We finished all formalities by 3.30 am,” DC Rajendra told TNM.
The district administration is now trying to track down the man’s movement. DC Rajendra said that the man owned a kirana shop in Bagalkote and had not traveled out of the district. “The process of contact tracing has begun. We will give more details about his movements later,” he added.
The first case of death in Karnataka due to coronavirus was in Kalaburagi district, where a 76-year-old man died on March 10. Two days later, on March 12, his test results returned positive for SARS-CoV-2 infection. The state Health Department said that the man had died due to underlying comorbidities.
The second case was a woman from Andhra Pradesh, who had come to Bengaluru for treatment. She subsequently passed away on March 27. She was confirmed positive for COVID-19 a day after she passed away.
The third case was also reported on March 27. The 65-year-old man from Tumakuru, who died, was confirmed to have COVID-19 after his death. He was treated in the outpatient department, as he had no history abroad. The patient reportedly travelled from Delhi to Bengaluru on a train, and then travelled to Tumakuru by bus. This was the first reported case in Tumakuru.
So far, 128 people have tested positive and four deaths have been reported in the state.
As on Saturday, the Ministry of Health and Family Welfare reported 62 deaths in the country. 2322 people have tested positive for SARS-Cov-2 in India and of them 162 have recovered.
Read: Third COVID-19 death in Karnataka, man with no foreign travel history dies
According to the state health department, as of Friday 4,587 samples have been sent for testing out of which 4,281 have returned negative.

Marvel announces new release dates for Mulan, Black Widow, The Eternals and others