0 2
Share
Coronavirus
While five people were arrested for allegedly manhandling health workers conducting the COVID-19 survey at a layout near Hegde Nagar here, two were arrested in Mangaluru for threatening a health worker over phone.
PTI
Subscribe to our newsletter 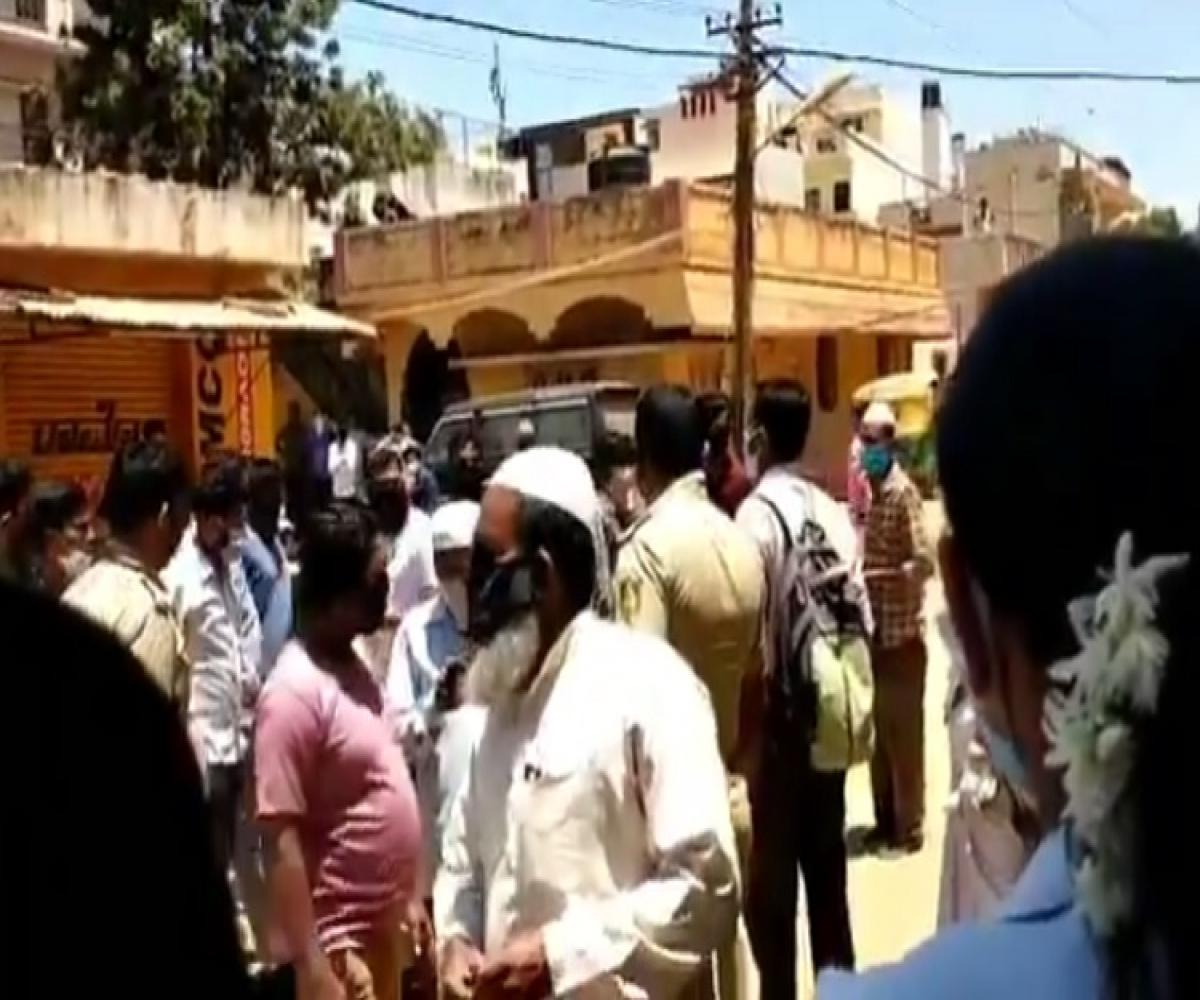 Representation photo
Seven people have been arrested in two different incidents for allegedly manhandling health workers conducting a coronavirus survey at a layout near Bangaluru and threatening one of them over phone at Mangaluru, police said.

While five people were arrested for allegedly manhandling health workers conducting the COVID-19 survey at a layout near Hegde Nagar here, two were arrested in Mangaluru for threatening a health worker over phone after she called up to enquire about the health of people from the Gulf who came here on vacation, police said.

Referring to the incident in Bengaluru, police said an FIR was registered against the attackers on a complaint by health inspector Muniraju and they were arrested late on Thursday night

The Accredited Social Health Activist (ASHA) workers along with health officials, were conducting a door-to-door survey in Sadiq Layout as part of an exercise to identify if any of those who returned to the state after attending the Tabligh-e-Jamaat congregation in Delhi had COVID-19 symptoms.

“Instances of health workers being assaulted and also creating obstruction have been noted.

A very stringent warning is issued that anyone who does or supports such acts, non bailable criminal cases will be registered against them and they will be sent to Jail.

A woman ASHA worker had alleged that announcement was made from the mosque after which people came out of their homes, abused and attacked them and snatched their bags, kits and mobile phones.

In Mangaluru, the woman health worker rang up a man on his mobile phone on Wednesday to enquire about the health of people from the Gulf who came there on vacation as part of a routine COVID-19 enquiry, police said.

The same evening, she got a call from two relatives of the man who hurled abuses at her and also reportedly issued death threat to her

Based on the complaint from the ASHA worker, the two were arrested on Thursday night, police said.

The incidents prompted the Karnataka government to issue a stern warning on Thursday to the offenders, saying strong action would be taken against them.